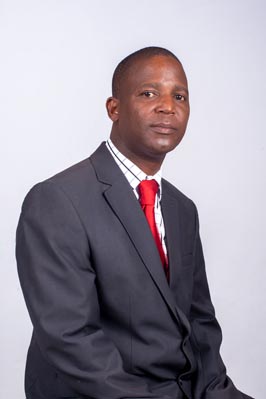 Don's exposure to the capital markets spans for over 18 years having begun his career as a sell side Analyst with Kingdom Stockbrokers in 1999. In 2002, he joined Sagit Stockbrokers as a sell side Senior Analyst responsible for Investment Research and Advisory up until 2005. He then changed career path and moved into trading, a position he held up to the mid-2007. Don joined Platinum Securities formerly NDH Equities in 2007 and spent close to ten years in Research, Advisory and Trading before joining First Securities at its inception in April 2018 as an Executive Director. Currently he is a founding Director of WealthAccess Securities that opened its doors to the public in January 2020.

Don is a sine metu product, a NUST graduate and holds an Executive Certificate in Investments and Portfolio Management.